After months of preparation and teases here and there on her Instagram and Facebook, Beyonce finally kicked off her latest tour, " The Mrs. Carter Show" in Serbia . Find out the deets on her show and her new ad campaign with H & M below. 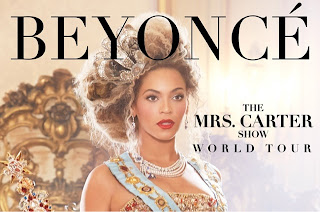 Bye Bye Sasha Fierce, Hello Mrs. Carter! Judging from recent (leaked) concert footage and pics of the singer on the web from her latest tour- along with elaborate costumes, hot dance routines and her powerful stage presence, it's looking like Beyonce has fully transitioned from Beyonce into Mrs. Carter.

In Stuart Weitzman shoes and costumes from Julien Macdonald, Dsquared2, Ralph and Russo and Pucci, Beyonce gave a shout out to Weitzman as a designer saying, “I have literally danced a thousand miles in his beautiful shoes.”

Speaking of hot designs, the full length ad campaign for H & M was just released. In sexy fitted swimsuits, beach hair and sultry poses, Beyonce was serving it up big time, showing off her post-baby shape.
- 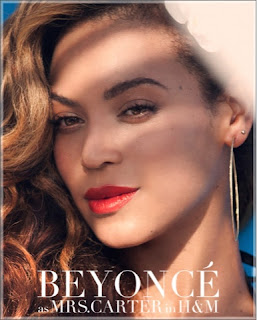 Proving that there is life after baby, the ads, appropriately titled, "Mrs. Carter in H & M" feature Beyonce as the spokeswoman for her collection set to debut this summer.

Vogue reported that the 31-year-old mom had a hands-on approach to the designs.

She said,"I've always liked H&M's focus on fun affordable fashion. I really loved the concept we collaborated on to explore the different emotions of women represented by the four elements - fire, water, earth and wind. It was a beautiful shoot on a tropical island. It felt more like making a video than a commercial."

Will you be attending  buying Bey's line when it drops this summer? 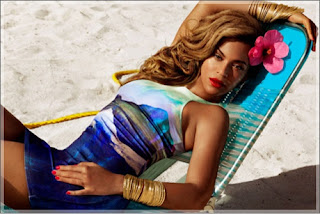 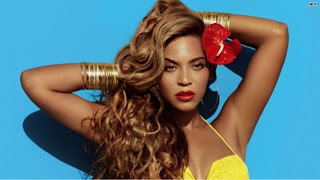 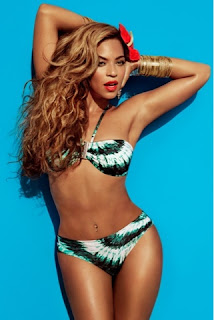 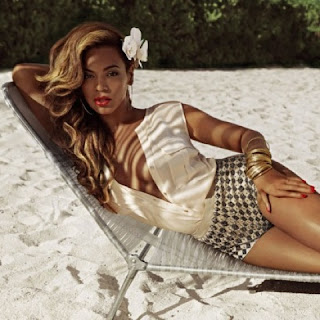 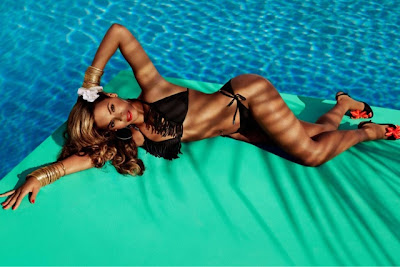